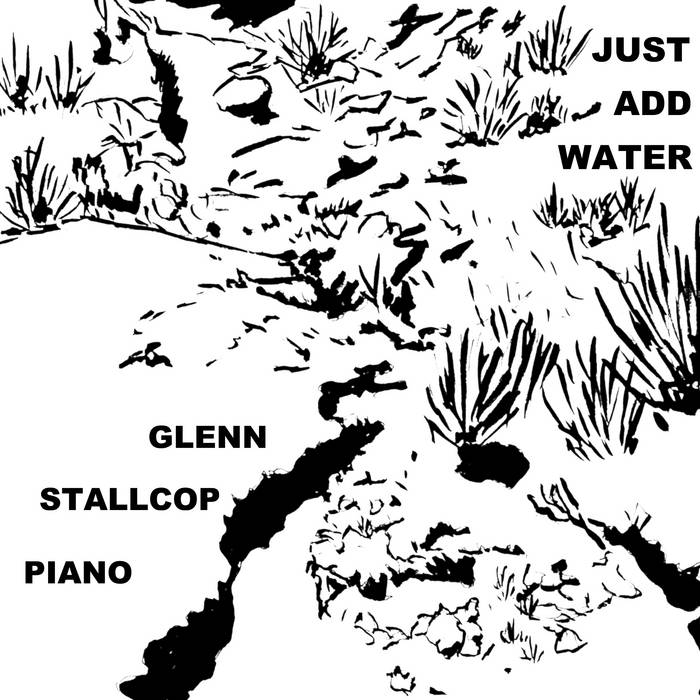 Though I grew up in the misty entropy of Seattle, I have spent nearly all of my adult life in the Sonoran Desert of Southern Arizona. When I was growing up, water was taken for granted, abundant; in fact, there was too much of it most of the time. In the desert, I have come to love rainy days. When it rains, kids come out to play; in school they run to the windows.

Water in the desert is synonymous with life. Rainy El Nino winters, like the one just past, turn rocky slopes into green pastures full of wildflowers. Normally dry streams and riverbeds are brimming with water, the banks teaming with life. I remember stopping on a dirt road to explore a dry riverbed north of Carefree, AZ. We walked about a half of a mile up the wash when we came upon a section with water in it. The little stream came out from under a rock and flowed for about 20 feet before diving back underground. I could step from one side to the other, but as I was watching the flowing water, I saw a fish slip out from one rock and scamper under another one. Then I saw another fish, and another. The wash had been dry for months! Did it get stuck here when the river dried up, or was it always here and stayed through the rushes of water that roared down the wash after it rained? Unanswered questions.

Some frogs and toads in Arizona (such as the Couch’s Spadefoot Toad) have evolved to dig into the mud as it dries up, and lie dormant for eleven months. During the first significant summer monsoon rain, usually in mid-July, they dig themselves out with a cacophonous roar, mate, lay eggs and then proceed to eat enough bugs to last them another 11 months before they dig another home in the mud and go back to sleep. The frogs’ awakening is something we wait for every year. What is it like to live such a life?

So this album is loosely organized around water and its role in life. Each track covers a significant amount of diverse musical territory. My music is exploratory but thoughtful. It is not meant to be calming, or exciting, or physically stimulating, it is an emotional journey. It is meant to be listened to, and not a background for visuals, dance, or daily life.